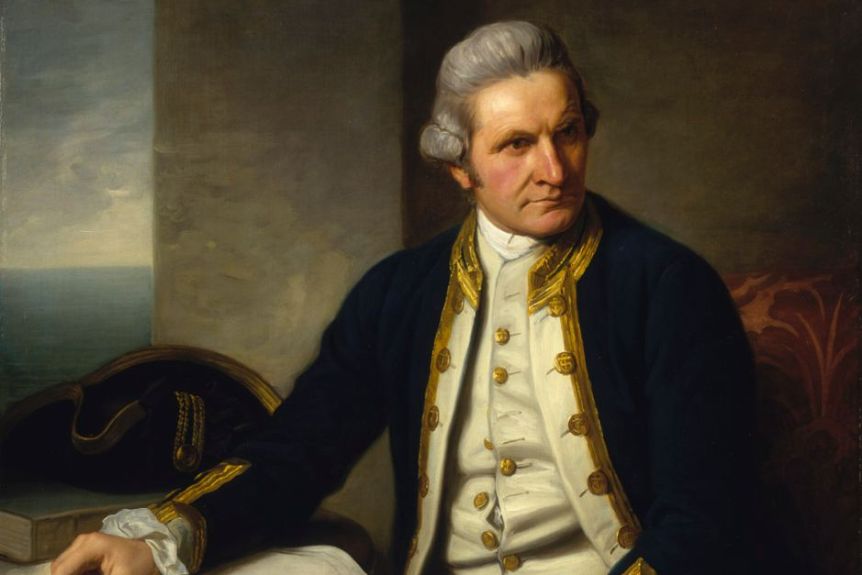 History of the Sunshine Coast

The Sunshine Coast, Queensland wasn’t always the thriving tourist town that it is today. Let’s take a step back in time to when only the original inhabitants resided here. These were Aboriginal Australians of the Gubbi Gubbi language group, whose ancestors arrived in the region up to 30,000 years ago.

Fast forward to 1770, when the first sightings and observations of the Sunshine Coast were recorded by explorers aboard Lieutenant James Cook’s boat. However, it wasn’t until the 1820s that the first white settlers arrived. These were convicts who had escaped from the nearby Moreton Bay (Brisbane) colony.

Back then, Sunshine Coast tourism was not yet a concept and the region’s main industries were timber and cattle. The 1860s and 1870s saw the timber industry boom, and small jetties and ports were created, later growing into Sunshine Coast towns.

1867 saw the beginning of the Gympie gold rush, and roadways and a railway line were soon developed to create easier access to the goldfields. Around this time, the Sunshine Coast began to build its reputation for fresh local produce, and fruit and dairy farming became the main industries.

It wasn’t until after World War II that the Sunshine Coast began to obtain a reputation as a desirable holiday destination, thanks to the beautiful weather and excellent surfing. The area was officially named ‘Sunshine Coast’ in the early 1960s and a development boom ensued, bringing numerous tourist attractions. Artists soon became attracted to the area and a large arts and crafts community developed in the Sunshine Coast hinterland.

By the 1980s the Sunshine Coast was becoming one of Australia’s fastest-growing regions, and most popular tourist destinations. This has continued until the present day, however, the Sunshine Coast is still known for its fresh local produce and iconic artisans and creatives.

The best way to experience the Sunshine Coast