We’re heading south to three of our favourite tucked-away Sunshine Coast breweries, all started when their owners thought, “Hey, we like beer, let’s build a brewery.” So grab five or more of your best mates and get ready for an upbeat day of crafty beers and delicious food. Maybe you’ll get a crazy idea over a beer today, too!

By booking this tour, you’re supporting four fantastic local businesses, and we love you for it.

Expect a great day out with your mates or work colleagues. Everything’s done for you. All planning, transport and booking fees are included – as well as an awesome, freshly prepared lunch! The only thing on your to-do list is to turn up.

Choose your pick-up spot and we’ll collect you and your friends in our comfortable COVID-safe minibus. We’ll drive you in air-conditioned luxury through the gorgeous coastal scenery of the southern Sunshine Coast to the first of three stylish breweries, the Glasshouse Brewery, tucked away among the organic shops and industrial spaces down at Forest Glen.

Enjoy a few tastings at the Glasshouse before you head off to Warana for lunch (and more beer) at the Your Mates Brewing Co, voted the best new brewery in Queensland in 2019. You’ll finish your tour up on the Alexandra Headland at the hidden gem 10 Toes Brewing before we drive you back in safety and style to your chosen drop-off point.

Our Sunshine Coast Craft Beer Trail is perfect for groups of friends or work colleagues, for entrepreneurs looking for inspiration, for hard-core beer fans, or the occasional tippler. It’s a different way to celebrate a birthday or as a pre-wedding get-to-know-you trip for your guests. And it’s a fun day out for absolutely no reason at all. Who needs a reason when there’s craft beer involved?

The minimum number per booking is 6, and we can take up to 24 people across two minibusses. Beer’s involved, so over 18s only! Book a tour now!

The tour starts mid-morning at your chosen pick-up point on the Sunshine Coast. Relax on the short drive or, if your group is feeling upbeat, bring your music to get the party started.

At around 11.30 you’ll be rolling up to the first of our three awesome breweries, The Glasshouse Brewery, tucked away among the organic shops and industrial spaces of Forest Glen. The Glasshouse has kept that cool, industrial pared-back functional vibe in its tall, airy ceilings, wooden beams, and pallet-clad walls, which means that there’s plenty of space to stretch out.

The passion project of a couple of mates who thought of it over a beer (what else?), the Glasshouse Brewery is the centre of a lively post-Covid jazz scene and the host of the Sunshine Coast Jazz & Brews Fest 2021, so, if luck is on your side, you might be treated to a spot of jazz while you’re served from a mouthwatering selection of choice house beers. You’ve got your Front & Line, a classic Aussie draught ale brewed in honour of our fantastic healthcare workers, a sharp and fruity Raspberry Sour, a grassy Pilsner, and a whole ton of other classy brews. 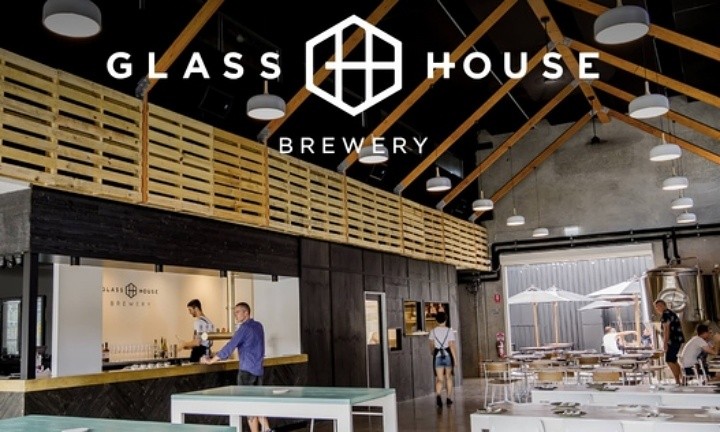 Jump back in the minibus for the short drive to your next stop, Warana-based Your Mates Brewing Co, a uniquely successful craft brewery (Best New Brewery Beery Award 2019) with an awesome from-underdog-to-top-dog backstory, an array of popular beers and damn good food. Hep and McGarry, the co-founders of Your Mates, say that their brewery is built on good mates, good times and good beer – and it shows! As soon as you step inside, you’ll feel right at home.

Tuck into your freshly-prepared lunch with a taste of Larry, an Australian pale ale that was Your Mates’ first-ever beer – and voted the 4th most popular beer in all of Australia. Pretty good going, huh? With two brew kits, Your Mates can brew 6,000 litres of beer at a time, and with the kegs and fermenters, there’s a heck of a lot of beer on the go. There are 12 beers on tap and a few experimentals and small batches that are only available on-site. 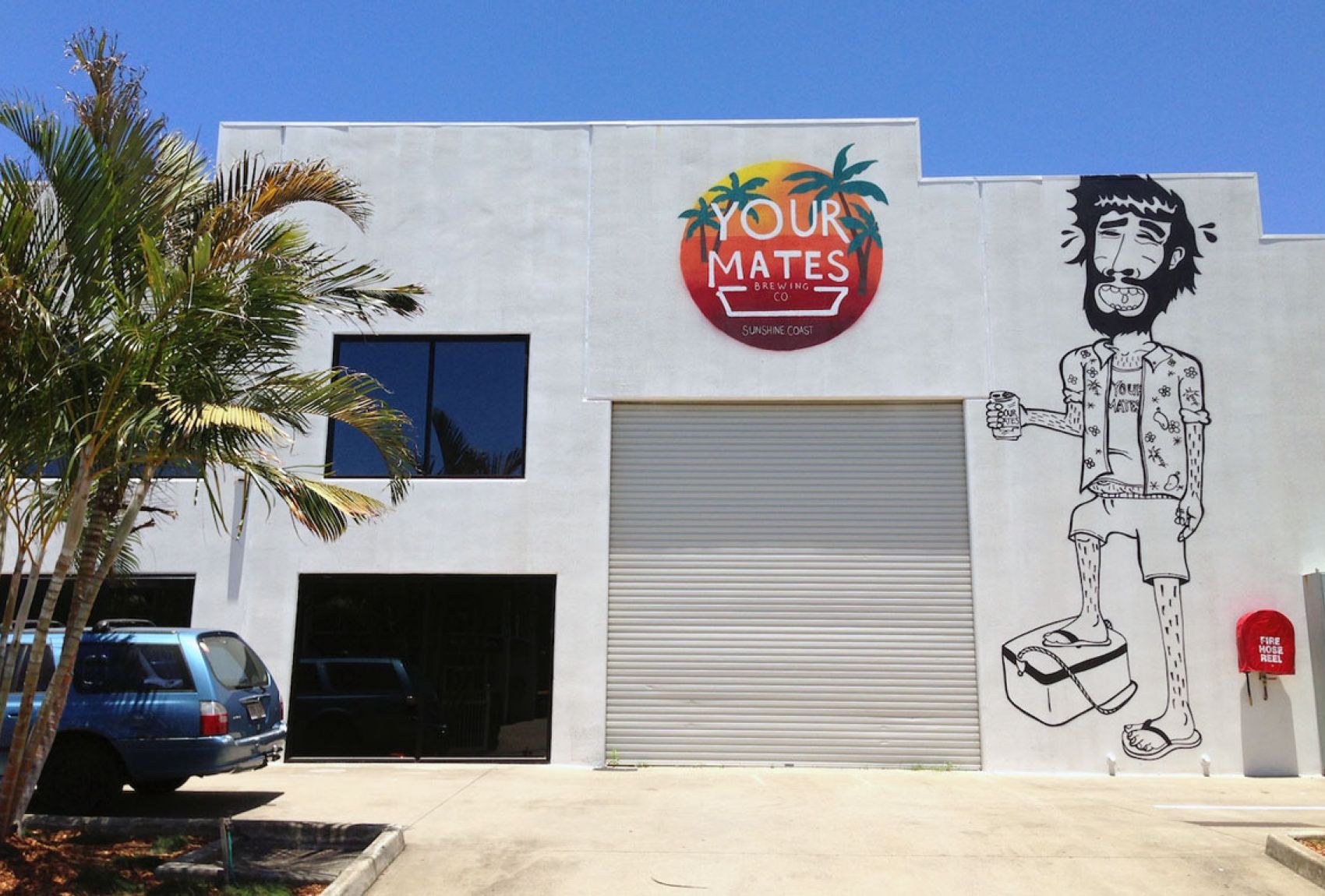 After lunch, it’s time to get back on the road to drive to popular Maroochydore surfing resort Alexandra Headland for your third and final stop, 10 Toes Brewery. Founded by Rupert and Kelly, an ex-corporate couple who saw the light, it’s quickly gained a reputation and followers for its variety and depth of its beers. Its core range includes super thirst-quenching Hell Yes German-style lager, brewed with Pilsner malts and Motueka hops; rich chocolatey Alter Ego, a vanilla porter; and Pipeline, bursting with the acidity of tropical fruits. 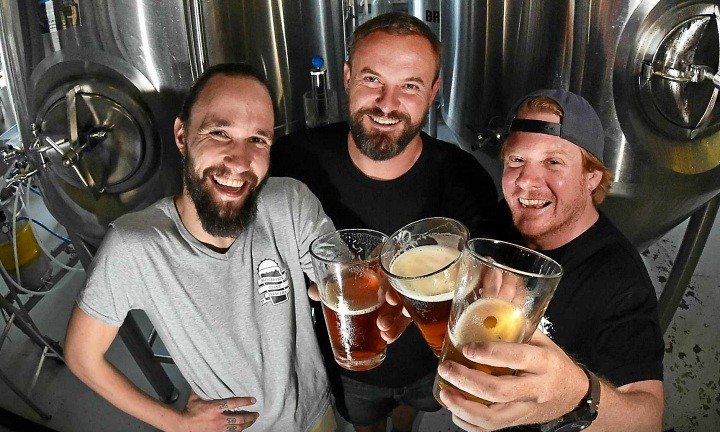 After this leisurely chill-out stop, it’s time to head back to your chosen drop-off point