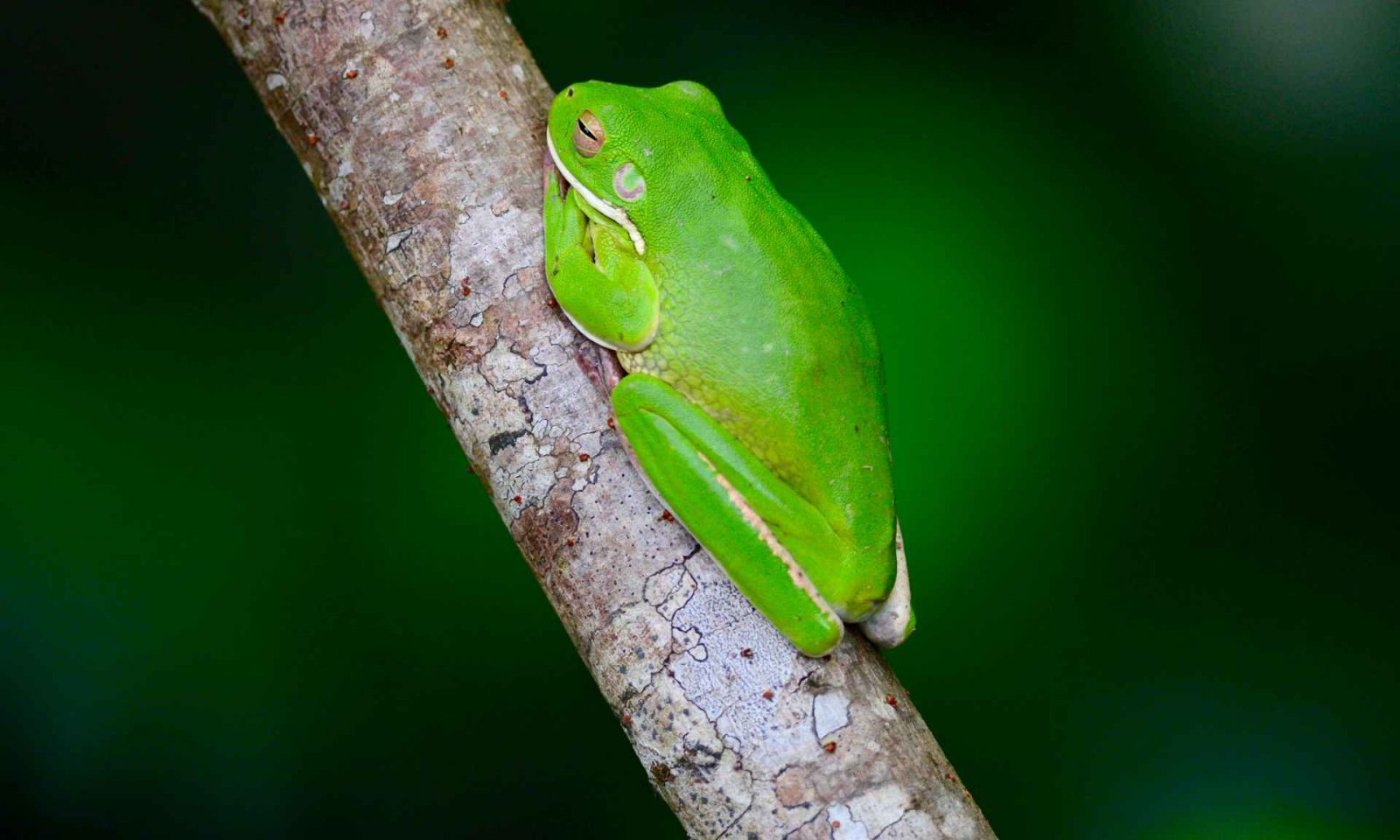 The bestselling Sunshine Coast Hinterland day tour, “Rainforest Views and Montville” is one of the most popular Sunshine Coast day tours and provides an amazing way to explore an enchanted rainforest and spend time at the Mary Cairncross Scenic Reserve. Here we’ll look at some of the fantastic creatures you can expect to see at Mary Cairncross Scenic which is the last stop of the day.

This reserve is one of just a few confirmed breeding habitats for the Pink Underwing Moth. This species is only found between northeast Queensland and northern NSW. The moth is just one of the flying creatures you may spot on your visit. The reserve has a well-documented record of birdlife that includes over 130 recorded species. This includes the rare Grey Goshawk, so be sure to pack a spotter’s guide for your visit.

There are several native mammal species in the Mary Cairncross Reserve including three members of the kangaroo family. There is a colony of Red-Legged Pademelons that are an unusual feature of this reserve, but there are also Red-Necked Pademelon and Red-Necked Wallabies. While you may spot the Pademelons during the day, you may have difficulty seeing the wallabies during Sunshine Coast day trips, as they are most active towards dusk.
There are other marsupials in the reserve including Mountain Brushtail Possums, but these are nocturnal creatures, so you’re not likely to spot them on your day tour. 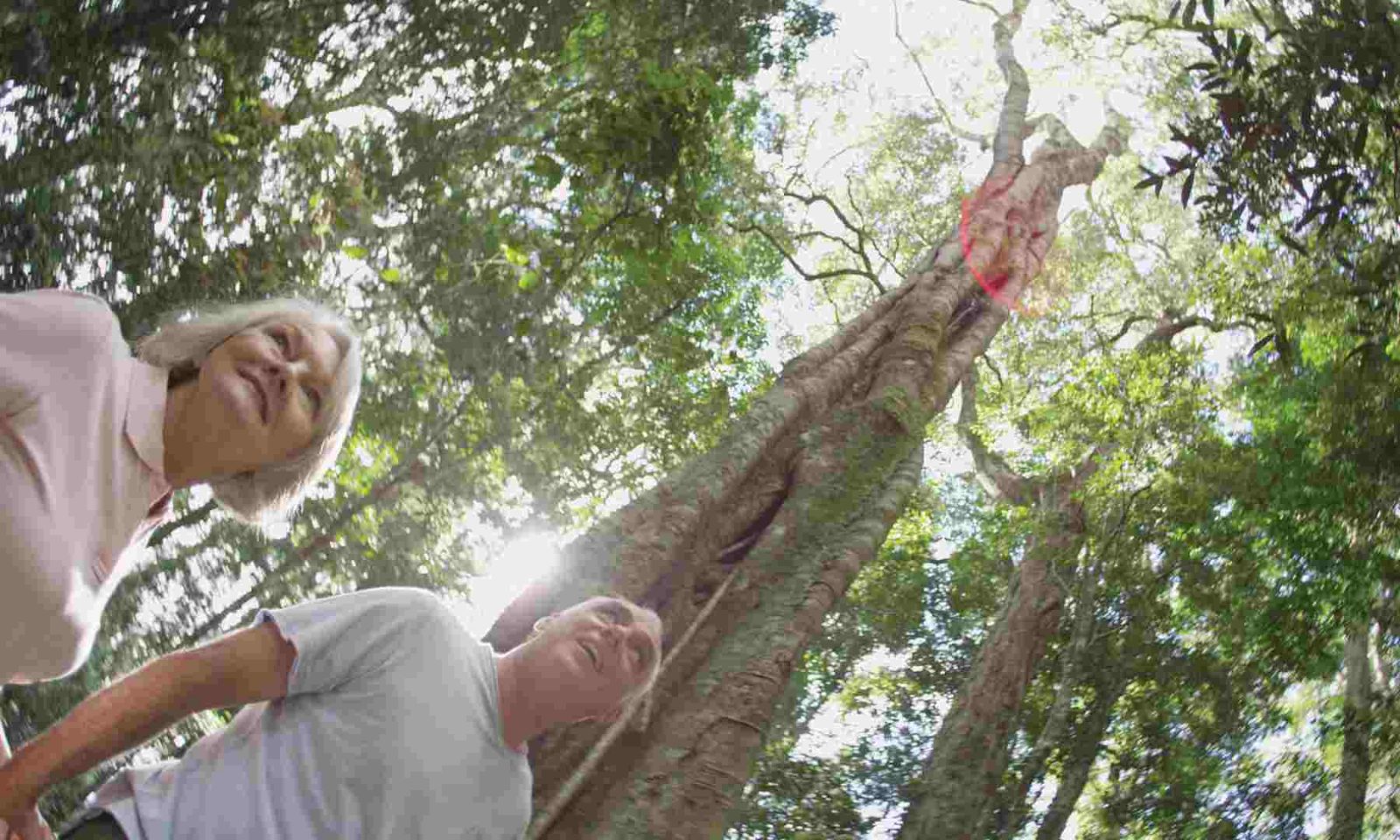 This is one of the best known venomous snakes in Australia. It has an iridescent black back with a pink to red belly. This red pigment is easy to see when the snake is moving or coiled. Red-bellied black snakes can grow as long as 1.5 to 2 metres, and their diet includes small mammals, reptiles and frogs. These snakes are usually found around water, but they can range well away from streams, lagoons, and swamps to be found in rainforests. Although these snakes were once common in the southeast, they are more difficult to find. While this snake is considered dangerously venomous, it is not an aggressive species and will avoid human confrontation.

While there are a number of frogs near the streams in the reserve, one of the most impressive to spot is the Great Barred Frog. These frogs have a harsh and loud call that can be heard in spring or summer. These frogs grow up to 8 centimetres in length.

The reserve is also home to the Mountain Freshwater Crayfish, a little species that lacks the long spines that are found on other crayfish species. This crayfish is listed as an endangered species on the IUCN “red list,” and it is vulnerable to stream bank disturbance, water pollution, and urban development, so they have a protected habitat in the reserve.

Research teams have found that this crayfish does not appear near the reserve, so the rainforest is a vital habitat. Look out for burrows along the Piccabeen boardwalk where the crayfish dig into the creek bank to seek shelter.

If you would like to know more about the reserve or the exciting itinerary of our Rainforest tours, be sure to speak to a member of the Coast to Hinterland Tours team, and we would be delighted to answer any of your questions. 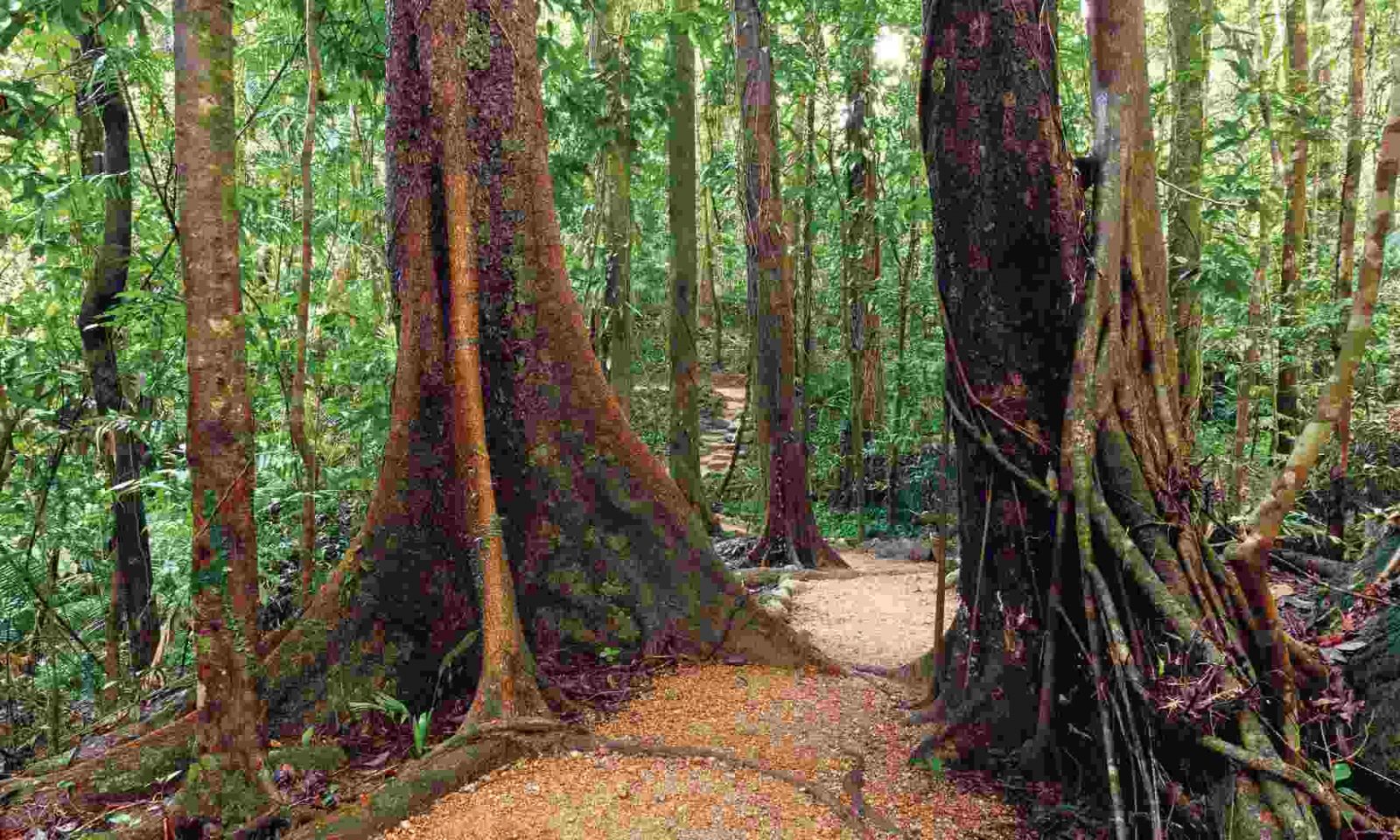 Looking for Things to do on the Sunshine Coast?

Our most popular tours 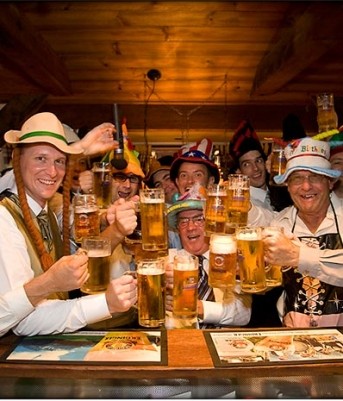 From$165
This Coast to Hinterland Tour is for all wine lovers. This is one of the best Sunshine Coast wine tours […]
(6 Reviews)
View Details